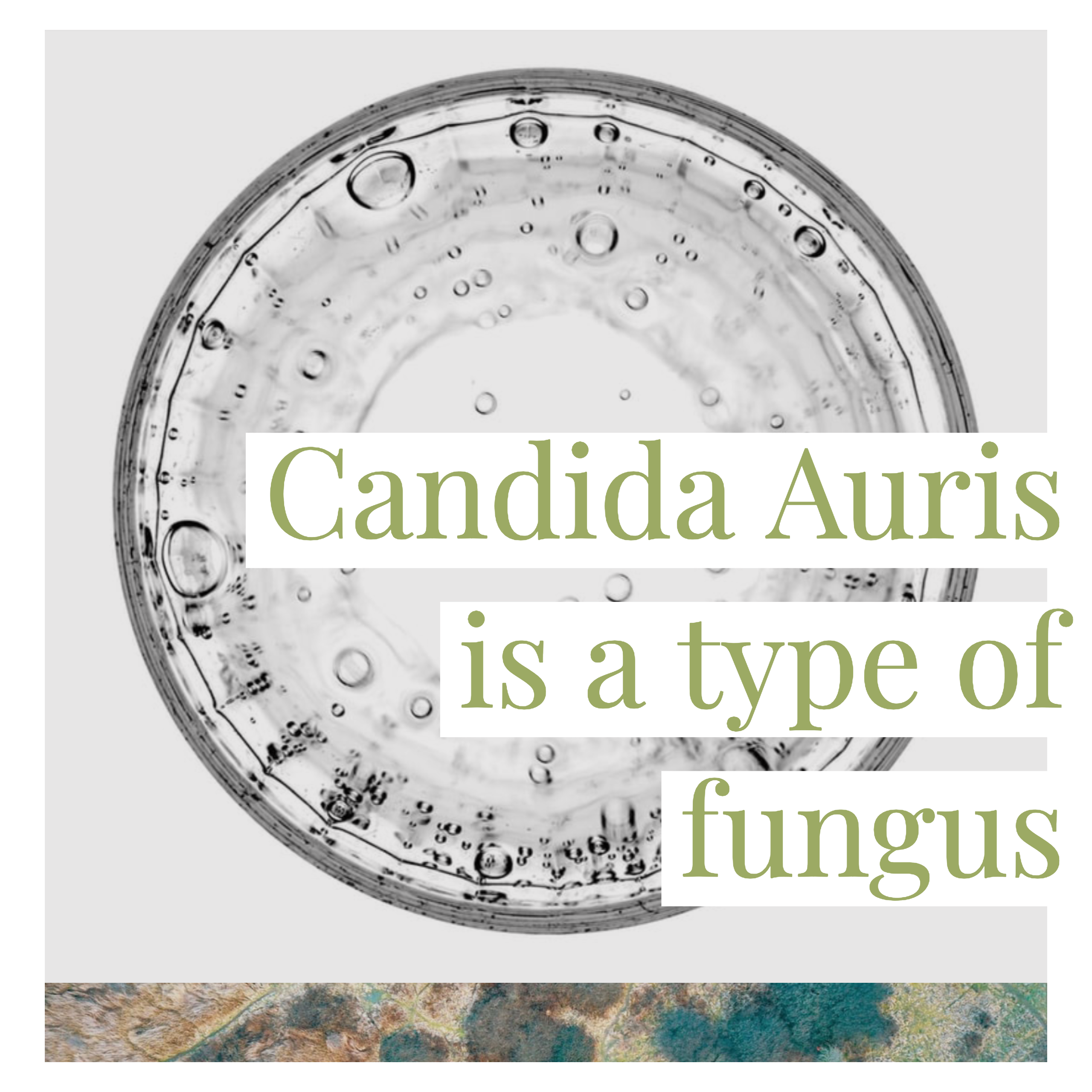 A deadly fungal infection has been growing throughout multiple health facilities around the world, and has been deemed the superbug of the millennium. After it was first discovered in 2009, Candida auris (C. auris) has researchers investigating this little-known drug-resistant fungus. According to the CDC, more than 90% of C. auris infections are resistant to at least one antifungal medication; about one-third are resistant to two or more. This may be due to the widespread use of fungicides in agricultural settings. The CDC is now urging health facilities to be alert for signs and symptoms of C. Auris.

Robery H. Shmerlung, MD of Harvard Health, reveals the trail of how this fungal infection has quickly spread.

What’s most alarming are the reports from the CDC indicates 1 in 3 patients with invasive C. auris infections die and nearly half of the patients who contract C. auris die within 90 days.

This fungal infection has wreaked havoc in 34 countries and is beginning to spread throughout the United States.. Public health officials announced more than 800 confirmed cases in 12 states just in 2019 alone. In the latest reports, Illinois, New York and New Jersey have all declared a state of emergency. Still, the question remains, how are patients getting infected in the first place?

The cause is still under debate. The American Society of Microbiology reports some patients who carry the multidrug-resistant fungus, Candida auris, on their skin are shedding it into the hospital environment and contributing to transmission of the deadly organism. The FDA has confirmed that certain yeasts produce mycotoxins that may be the culprit behind C. Auris. Additionally, the National Institute of Occupational Safety and Health indicates patients exposed to environmental microbes and their structural components, such as mold spores and yeast fragments, can cause or worsen health problems.

C. auris can be spread from person-to-person or from contact with objects or equipment. But, could Candida Auris be spreading at an epidemic rate because of the poor conditions of the medical facilities? Many buildings may be hiding a pathogen inside their vents, walls, and even their sheets. Additionally, lack of proper maintenance of the building facilities plumbing problems, leaky roofs and outdated  ventilation systems lead to the perfect environment for mold growth.

Molds produce a variety of bi-products that can impact patients. One of the most studied bi-product are spores. When these spores enter the body of an immunosuppressed patient they can become a host for fungal infections, like C. auris. Unfortunately, fungal infections are becoming more common, as well as, deadly. Certain fungi can harbor fatal viruses, like in the case of Olivia Paregol. She had suffered from Crohn’s Disease (an autoimmune disease) before contracting a fatal Adenovirus from a mold infested dorm room.  In several other incidents mold growth was found in hospital linens, according to KTLA 5. Five deaths were linked to a mold outbreak due to contaminated sheets at two hospitals.

It is estimated that 25% of Americans have weakened immune systems that make it very difficult to fight off fungal intruders. This pathogen can overwhelm the immune system leading to the individual to suffer infections that may become fatal. This makes identifying the cause a real challenge, and when mold is hidden, it is extremely easy to miss the link between toxic mold exposure and a superbug.

These cases of aggressive toxins and pathogens related to exposure are becoming more common. Illness from mold is becoming one of the biggest health issues impacting humans today. Mold, just like bacteria, are quickly evolving defense mechanisms to survive modern medicine.

This is an ongoing investigation with the CDC. Medical facilities are currently fighting to combat the spread of C. auris.

A Deadly Superbug Fungus Called Candida Auris Has Been Detected in 12 States, April 2019

The superbug Candida auris is giving rise to warnings — and big questions, July 2019

A Mysterious Infection, Spanning the Globe in a Climate of Secrecy, New York Times, 2019