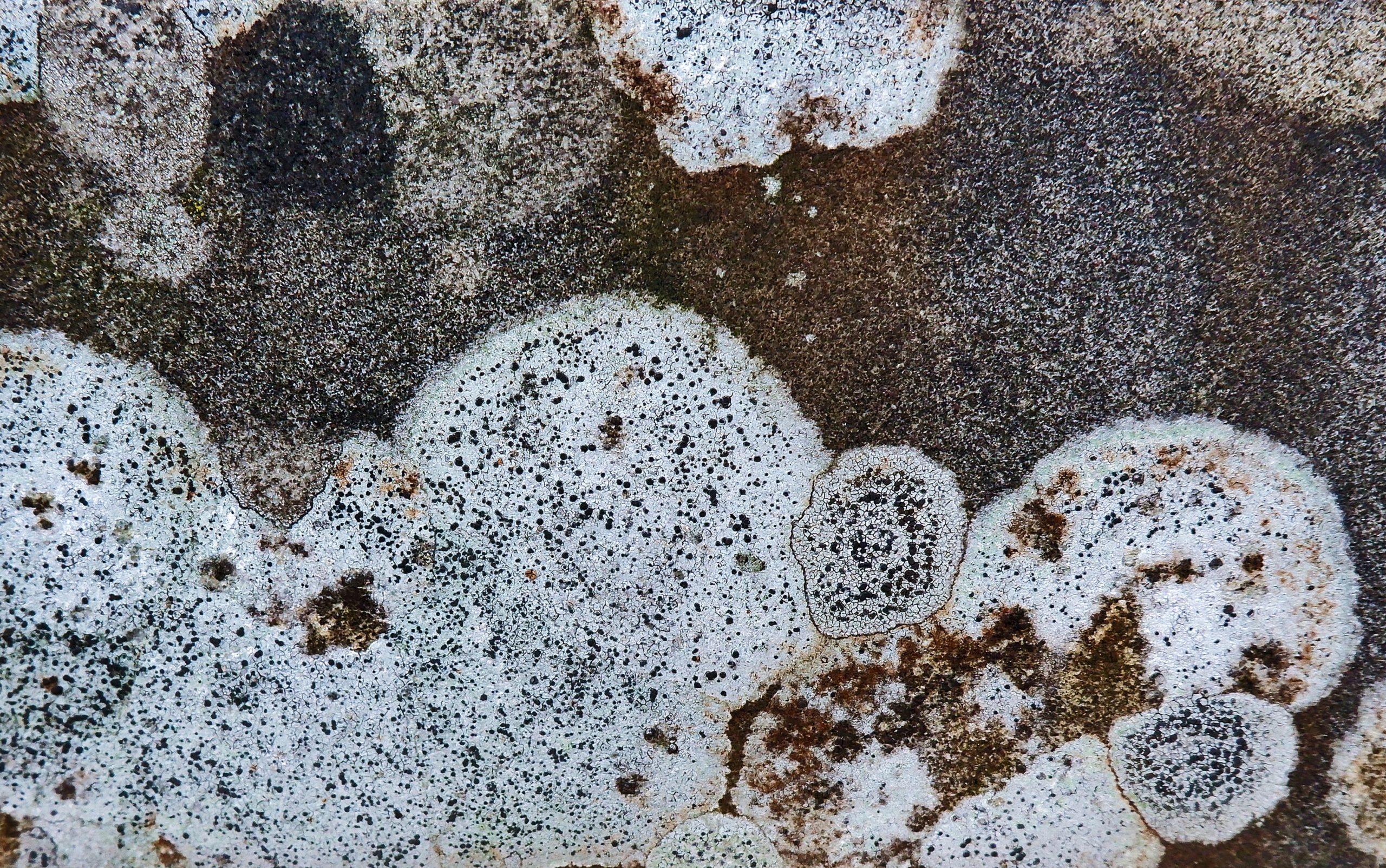 We are still at the very beginning of what we know about the complex issues that mycotoxins from mold cause to humans. Studies are starting to happen and healthcare practitioners on the cutting edge are learning and passing on what they know. Unfortunately, the majority of traditional healthcare providers in the US are not thoroughly trained on the the effects of mold or they are in denial. There are a handful of doctors and other professionals who are getting the word out and even forming organizations to teach educate the public about mycotoxins, mold and the damage it can do  to the body.

Mold illness, or mold toxicity as it’s often called, can be responsible for autoimmune diseases like Hashimoto’s and Sjogren’s and brain and hormone dysregulation, endocrine disruption, mood issues, gut issues, fatigue, insomnia, interstitial cystitis, migraines and more. Studies now indicate that exposure to mold may be a major contributor to dementia and Alzheimer’s disease.

Gut health is becoming more and more mainstream and modern medicine advances. It’s fungi—just like bacteria—are a normal part of our gut’s ecosystem. And yet, for many of the same reasons a person might develop SIBO, if your digestive tract isn’t functioning properly, those organisms can overgrow and cause a host of problems. We get into the issue of how to parse out whether your GI symptoms are being caused by a yeast or fungal overgrowth (SIFO), bacterial overgrowth (SIBO), or as is often the case BOTH.

The small intestine’s main job is to help aid good bacteria to fight against bad bacteria, yeast, help the body absorb nutrients, and produce nutrients and vitamins like vitamin K and folate. The good bacteria helps ensure the contents in the gut move through the intestines properly.

Environmental mycotoxins, most often sourced from water-damaged buildings, are commonly implicated in chronic mucosal disorders and gut dysfunction. They have been found to directly damage the gut epithelial barrier by disrupting junctional proteins, and encouraging cell death. As pathogenic and commensal microbes translocate across the damaged epithelial barrier, inflammation ensues and further exacerbates the situation. Pneumonia and chronic obstructive pulmonary disease are more serious outcomes of exposure to environmental mycotoxins.

Receiving a diagnosis for chronic illness is a shock to the system and not only affects the body, but it also affects the whole person’s emotions. The roadmap to recovery will vary from person to person and by the condition.

If you suspect you have mold in your home please connect with us today.