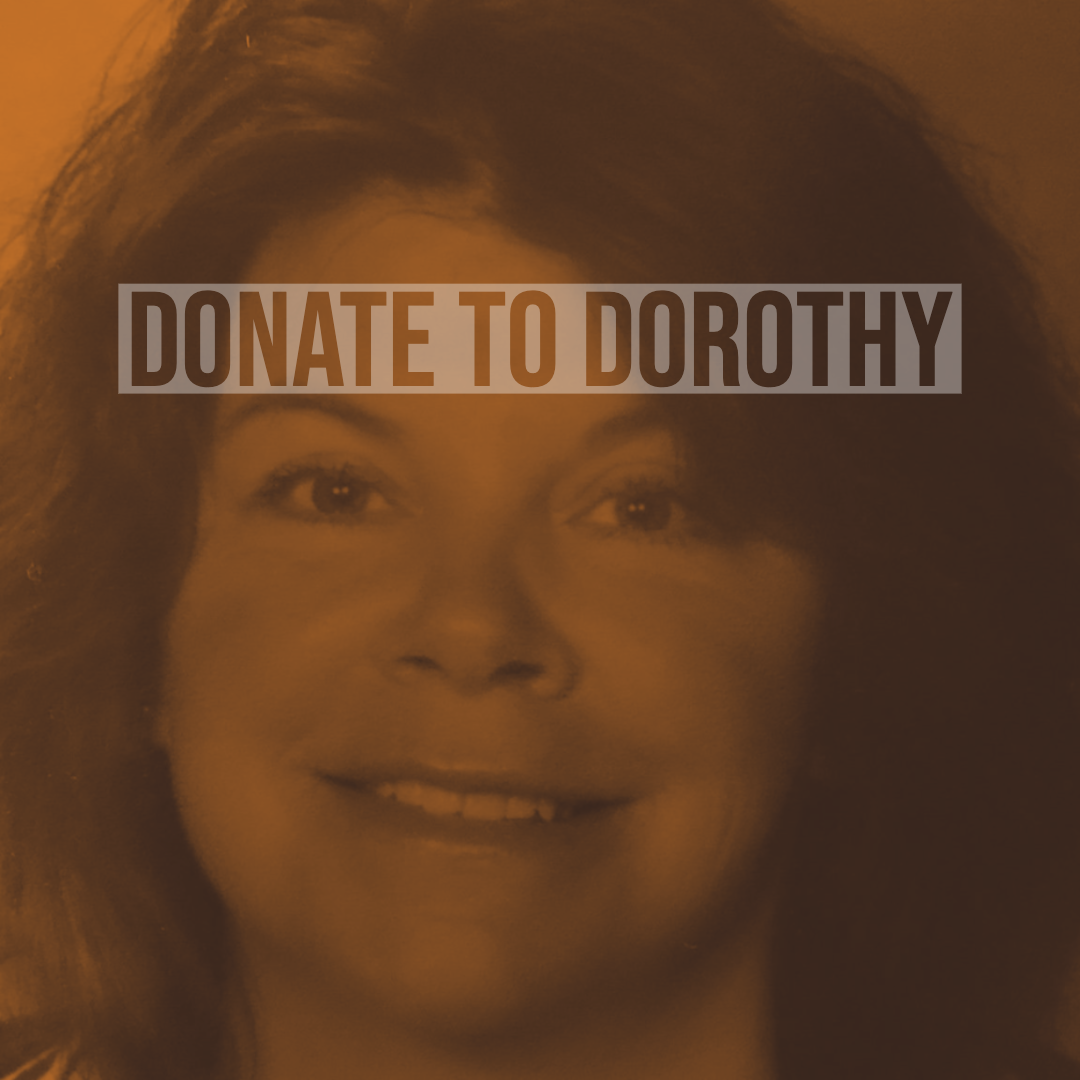 This is a tragic story about a woman named Dorothy.

Dorothy works with the Special Education program in a small town in Washington. A family-oriented person involved in her community, Dorothy became well-liked for her selflessness.

However, several years ago she fell ill with a mystery disease and many doctors could not find the cause. After searching for answers, she found a doctor who finally confirmed what was wrong. She was sick from mold.

It is estimated that 25% of Americans have immune systems that can’t protect them from certain molds and the toxins they produce. Mycotoxins can overwhelm the immune system leading to the individual to suffer infections that may become fatal. This makes identifying the cause a real challenge, and when mold is hidden in the home, it is extremely easy to miss the link between toxic mold exposure and a worsening health problem.

Unfortunately, Dorothy fell into that statistic.

After confirming her home had a serious mold issue, she needed to hire a remediation company to help fix the problem. This is how she was introduced to a man named Mark, he claimed to be a mold remediation expert. Mark presented a cost to fix all the issues totaling $42,000 and asked for $20,000 upfront.

Dorothy packed up what she could, moved into an RV, and Mark started working on her home.

After several weeks of remediation, he asked to meet her at the RV. He asked for the final payment and for her to sign the final documentation saying the work was completed.

Dorothy’s family hoped they would be able to go home. She handed him a final check and signed the documents.

Before moving back in, Dorothy wanted to have post-testing done. This is when Mark’s lies and scam surfaced.

Once the post-inspection started it was clear that the work was incomplete. They had left the home in shambles. There was visible mold growth throughout the entire home. Contaminated debris riddled the rooms and absolutely none of the work that was said to be done had actually happened.

When Dorothy reached out to him, Mark said he wouldn’t be giving her the money back and he was shutting down his business.

To make the situation worse the contract that was signed by Dorothy and Mark was stolen by Mark the day he met her in the RV. This documentation was needed to show proof to her insurance company that she had paid Mark’s team to do remediation and was due partial reimbursement. Without the contract they will not provide any payment.

The rest of what happens to Dorothy’s family is to be determined. Their dream home is uninhabitable. They cannot sell it if they wanted to in the state that it’s in. They have spent their savings on medical care and all of the “work” on the house to this point.

We ask for any amount of money to help. Please share this, let’s get Dorothy’s home back!
#DonateToDorothy
#TheresNoPlaceLikeHome