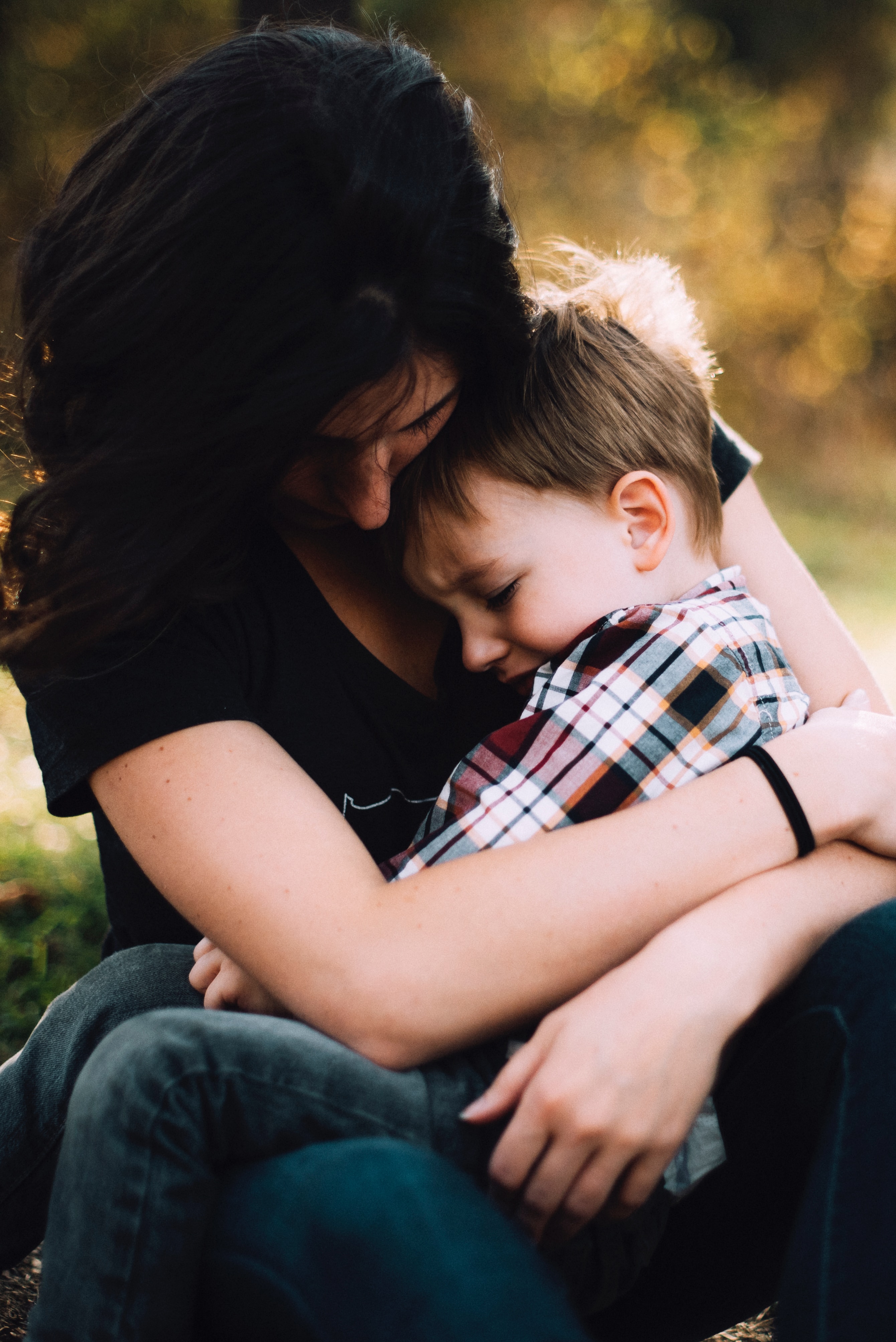 The information about autism everyone needs to hear.

The causes of autism spectrum disorder remain unknown. However, experts believe they have pinpointed certain factors that may increase risk. Autism wasn’t a commonly understood diagnosis until the 1990’s when a sudden surge of autistic children started to emerge. 1 in 59 American children are diagnosed today, with such and staggering numbers, scientists are frantically searching for causes and solutions.

Recently, emerging evidence between autism and environmental factors has surfaced. Exposure to molds is most commonly associated with allergies and asthma. However, it is now thought to be associated with many complex health problems, since some molds, especially Trichoderma, Fusarium and Stachybotrys, produce mycotoxins that are toxic to central parts of the body.

Some studies in children have focused on cognitive development deficits resulting from exposure to air pollutants both prenatally and during childhood. Recent studies have reported a significant association between exposure to mycotoxins and an autism spectrum disorder.

Some communication symptoms of Autism include:

Many biotoxins are neurotoxins causing lesions in the brain in the grey matter and the white matter. This directly affects the neurons which can create neurological disorders like autism. The increased prevalence of autism disorders and the failure to find genetic explanations has pushed the hunt for environmental causes.

Autism is the fastest-growing neurological developmental disability while illness from mold is one of the biggest health issues impacting us today. In the end, when you’re dealing with any sensitive situation in your home, you and your family should have the proper information to face it.