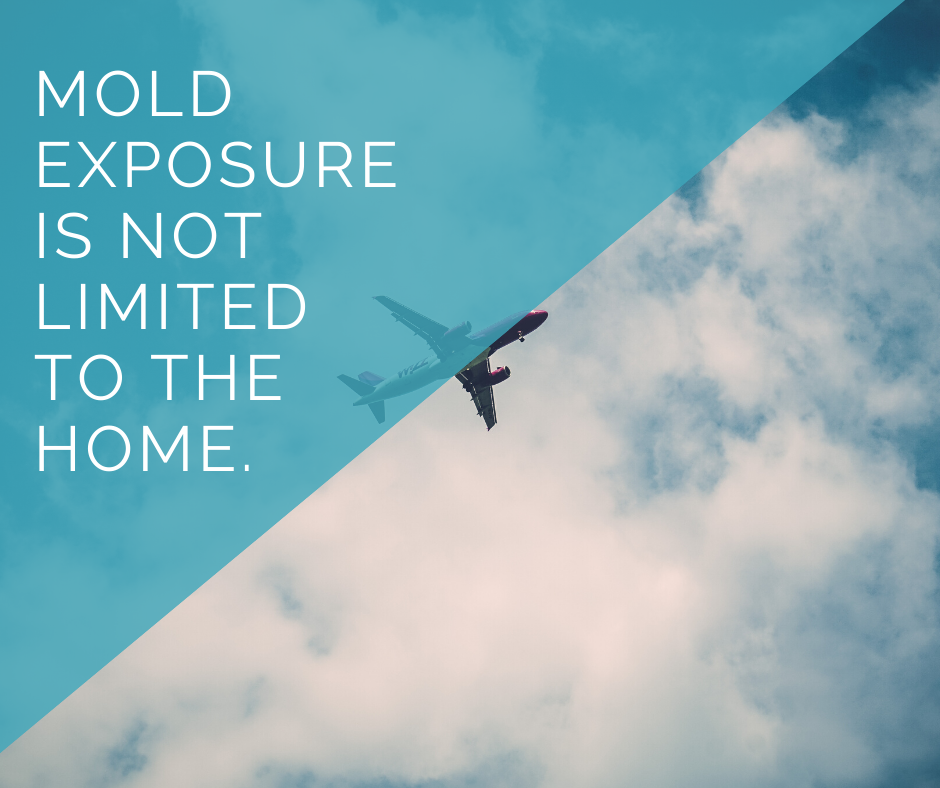 According to a recent study by the United States Environmental Protection Agency, Americans spend an average of 90% of our time indoors. Unbeknownst to many, the home can be a harmful host of hidden dangers such as mold, VOCs from paints and household cleaners, radon, lead, asbestos that are making residents sick. Once inhaled, these contaminants can affect the body in a variety of different ways, from heart and lungs disease to long term chronic illness.

The most studied type of particulate matter is PM2.5 (about the size of an average mold spore). In fact, a 2012 study by EPA researchers estimated that there were some 130,000 premature deaths per year of exposure that are attributable to elevated PM2.5 levels.

Our approach to air treatment is to strategically combine these technologies and applications in a way that leverages their strengths, and minimizes their weaknesses. Ultimately this provides a complete and comprehensive air treatment solution that has a dramatic impact on your indoor air quality.

There are three phases of air treatment filtration, purification, and sanitization.

Filtration’s job is to capture contaminants and ultra fine particles from the air. It is the part of air cleaning   known as a REACTIVE procedure. It’s a reactive process because it requires contaminants and ultra fine particles to come to it, rather than proactively going out to discover and destroy them. This means that these particles need to airborne and get caught in the air stream created by the filter unit to be removed.

The sanitization procedure utilizes similar ions that are made to remove ultra fine in-organic particulate from the air. Sanitization is both REACTIVE and PROACTIVE. The ions attach to these contaminants, making them bigger and heavier. This causes the ultra fine particles that are too small to be captured by the filter, become large enough to for the filter to trap.

It’s no mystery that the air inside our homes, offices and buildings we enter maybe  contaminated. Air purifier technology today strives at a higher capacity, higher efficiency, and ability to clear the air of potential allergens and dangerous particulates. However, air treatment technologies will not remove the causes of poor indoor air quality in the building. If you believe you have a mold issue in it is important to have an inspection, testing and appropriate remediation performed.