Of Mice and Mold 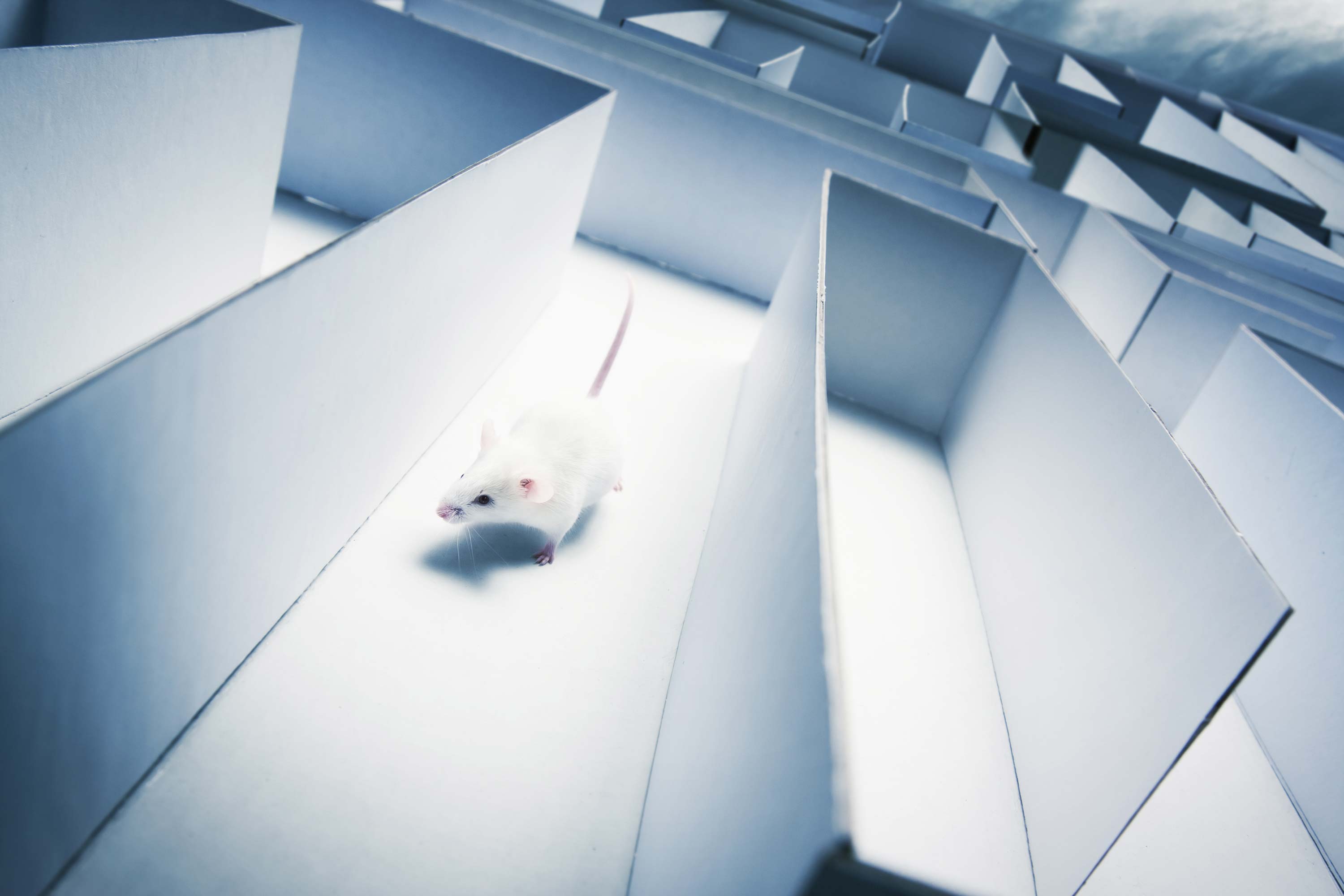 Mold Effects on Your Brain

It’s a no brain-er that mold is bad for your lungs. New reports show mold may actually cause effects on your brain!

An experiment performed by psychologists at the City University of New York, showed the effects of mold on mice. By inhaling the mold spores, it made them very anxious and forgetful.

The psychologists began by dripping low doses of spores from the toxic mold Stachbotrys into the noses of the mice three times a week. After three weeks, the mice did not look sick but had trouble remembering places they feared in the past. For example, they would go down rows of their maze that they had previously known not to go because they would get trapped. Then, they found a decrease in new brain cells in the hippocampus, the part of the brain that plays a role in memory.

The behaviors of the mice linked to increased inflammatory proteins in the hippocampus. This experiment discovered that exposure to mold’s toxins and structural proteins may trigger an immune response in the brain. This goes hand in hand with those living in moldy environments, describing anxiety and cognitive problems.

If this can happen to mice, you bet it’s happening to people. Get your home checked today and prevent possible mold effects on your brain!