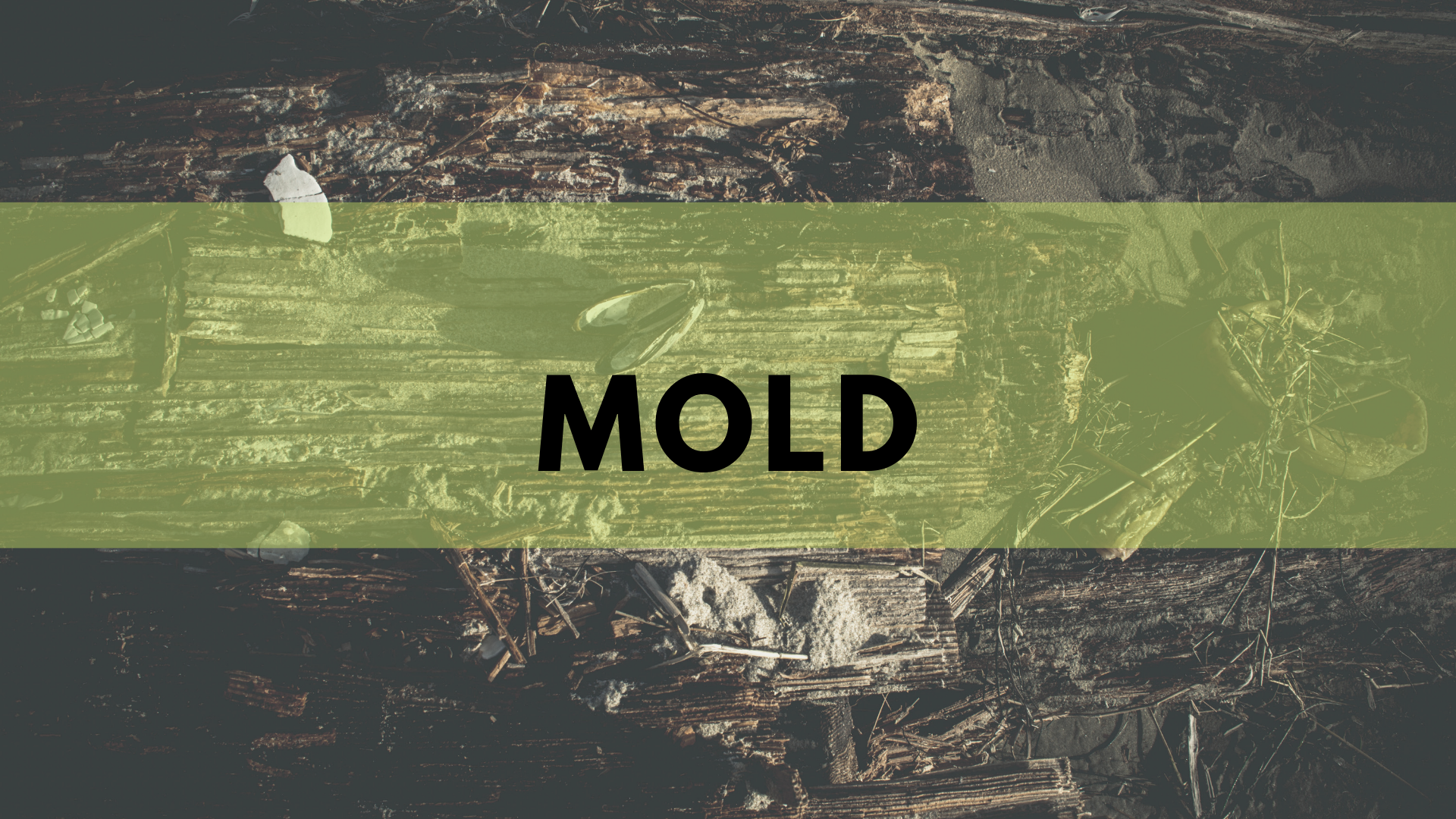 “The CDC estimates there are more than 300,000 cases of Lyme infection in the U.S. each year – which is roughly 10 times as many as what is reported. That group of undiagnosed Lyme Disease victims can suffer for years with the disease. You or someone you care about could be one of those victims.”

Those are some shocking statistics. It seems strange that something as seemingly innocuous as a tick, often close in size to a pinhead, could damage someone’s health. The increase of Lyme disease in North America has paralleled the explosive growth of deer populations on that continent over several decades.

Ticks can be very difficult to notice if you are not actively looking for them. In addition to being quite small, ticks can also secrete saliva with anesthetic properties, numbing the area where the tick is feeding and preventing the host from feeling that the tick has attached itself.

The major discussion concerning mold and mycotoxins is that when a Lyme compromised patient is exposed to them, the mold symptoms that occurred can prevent and neutralize the benefit the of the Lyme protocol prescribed. In other words, any prescribed protocol either for mold or Lyme compromised patients is only effective if the home or workplace where the patient is exposed is remediated and cleaned appropriately of all mold and mycotoxins.

Mold spores make their way onto your clothes and your belongings, allowing for contamination wherever you go. These mold spores can cause illness, with symptoms similar to those caused by Lyme infections. Many people do not know that these mold spores are what’s keeping them ill. They often assume that it’s just the Lyme infection.

It is important to understand that mold is only part of the problem. If your immune system is weakened by the Lyme infections, you are more susceptible to fungal overgrowth in the body. You will also be more affected by mold in your environment. Symptoms can mimic Lyme, and Lyme can mimic mold illness.