According to Mary Arkerly, prolonged mold exposure increases the risk of being diagnosed with a mood disorder like depression by 45%. According to Dr. Shoemaker, 25% of the population is susceptible to bio-toxin related illnesses.

Subtype 3 is commonly called the Inhalational Alzheimer’s Illness (IAD) and is caused by breathing in poisons which bioaccumulate over a during of time. Respiratory exposure to any mold, not just the particularly toxic ones like Stachybotrys, may be capable of causing brain inflammation, cognitive deficits, and emotional problems.

According to Dr. Bredesen’s “Inhalation Alzheimer’s” he reported patients who developed Type 3 Alzheimer’s after prolonged exposure to mold. Type 3 appears to develop as a protective effect against toxins, such as heavy metals and mycotoxins from mold. He also reported treating patients who contracted CIRS, after exposure to a mold-infested home. Patients who eventually end up with dementia often have all the lab estimations of CIRS. They commonly have a HLA‐DR/DQ that is related to Mold or Lyme. He reports in his findings that many individuals who have intellectual decay, who are coming in with the Type 3, have numerous exposures with mold.

At Certified Mold Inspections, we are extremely precise on our investigation to ensure your steps towards recovery and prevention. We provide a complete and thorough report of all suspected areas, lab results, and a remediation protocol in a easily digestible way for you, your doctor, and remediation company.

The information contained in this report is for informational and educational purposes only. It does not represent a health diagnosis, therapeutic recommendation or prescription for treatment. We urge you to consult and obtain medical advice from a licensed, trained, and competent medical provider for concerns with health issues.

According to Dr. Ritchie Shoemaker (a top authority on mold illness), 24% of the population has a genetic defect that makes them susceptible to chronic mold illness.

According to CDC, approximately 300,000 people per year are diagnosed with Lyme Disease.

According to the National Institutes of Health (NIH), approximately 24 million Americans suffer from autoimmune disease, and that the prevalence is rising. 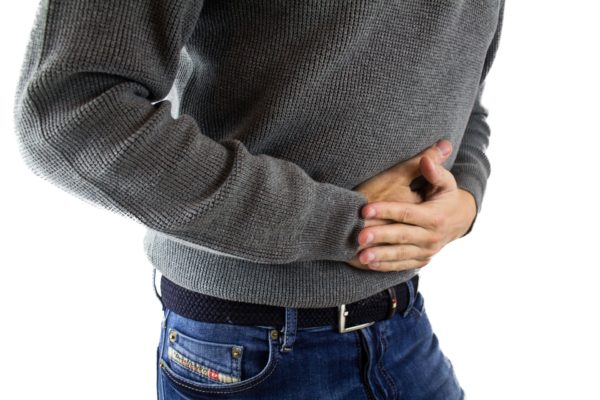